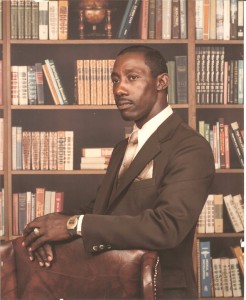 Larry D. Dugger is a retired Gunnery sergant from the United States Marine Corps.  He is an employee of the Mountain View Funeral home located in Lakewood WA.  Larry will be speaking about the American Hero Service Plan. Larry can be contacted by phone at 253-297-2645 or he can also be contacted by email at larryddugger@yahoo.com

The Church is located across the street from the Army Reserve Center (on Portland Ave.) and the New Shaliashan Housing building project.

Meetings are held in the FAMILY LIFE CENTER of the church