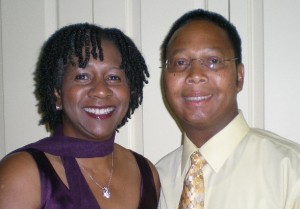 The presenters for the November 1st 2014 NABVETS Tacoma  meeting will be Brown Tones Production – Help In Person assistance for enrolling in the Washington Health plan Finder.

Ann has worked as a Case Manager for at risk children, youth and families in employment & training and specialized foster care programs in Pierce County for over 30 years. Ann worked for a local AIDS service organization as a community Health educator coordinating outreach activities to the faith community on prevention of HIV/AIDS.  Ann coordinated “National Week of Prayer for the Healing of AIDS”, formerly known as “Black Church Week of Prayer for the Healing of AIDS”.  Ann continues to work with the faith community on the prevention of HIV/AIDS through her own non-profit organization “Keepers of the Flame NW”. 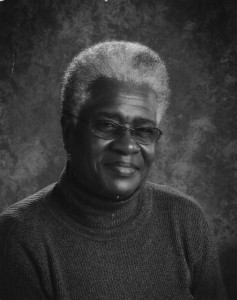